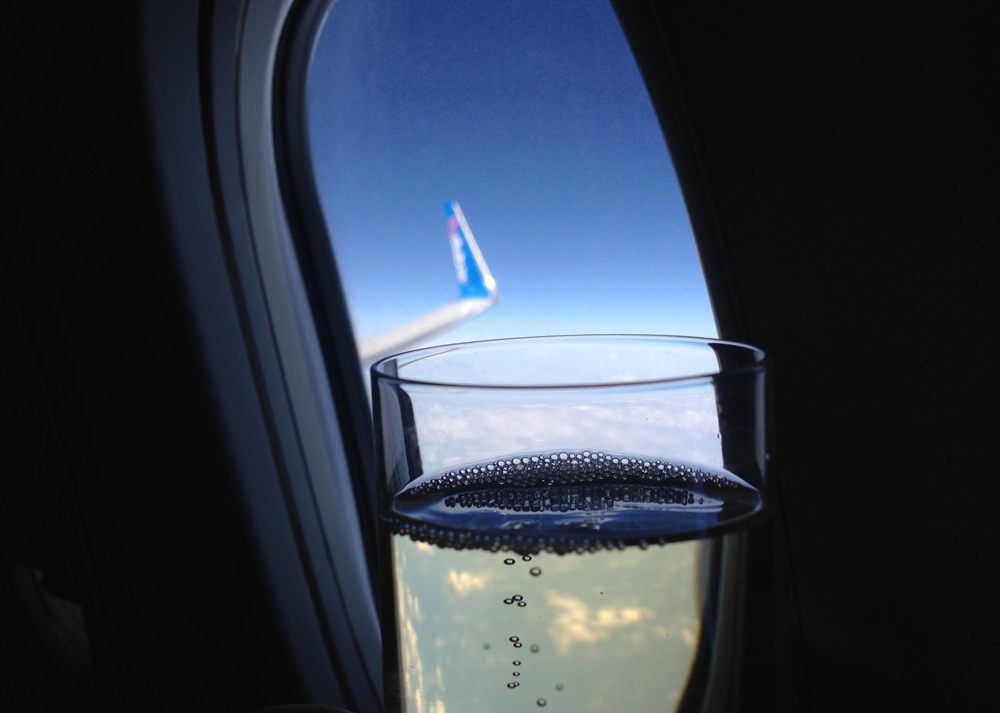 “Whoever said winning isn’t everything doesn’t know Dubai” is written on various billboards in the emirate. These words are highlighting the vision of His Highness Sheikh Mohammed bin Rashid Al Maktoum, UAE Vice President, Prime Minister and Ruler of Dubai. For the past 25 years, the emirate’s development has been astonishing. The tallest, the brightest, the largest – these are just a few words usually associated with Dubai. Since the oil will run out at some point, tourism plays an important role in Dubai’s evolution. Spectacular hotels and resorts – to name just a few: the world’s first Armani Hotel located in Burj Khalifa or the iconic Burj Al Arab – The Palm Jumeirah or Dubai Mall, the world’s largest shopping mall. And the list of superlatives could easily go on.